Please fill the form below and we will inform you once the product is back in stock!

We thank you for the interest in our products. Please fill in your details and PerfumeHeart Team will contact you within 2 working days about your request and further elaboration.

François Demachy, Dior Perfumer-Creator, drew inspiration from the desert at the magical twilight hour. Mixed with the coolness of the night, the burning desert air exudes profound scents. A moment tinted with a thick blue that unleashes the wildest instincts. At the hour when the wolves come out and the sky is set ablaze, a new magic unfolds.

"When creating Sauvage Eau de Parfum, I didn't focus on its power. Its signature is already quite identifiable. The goal was not to accentuate this or to saturate its composition. Instead, I wanted to enrich each of its dominant notes to reveal new colours." 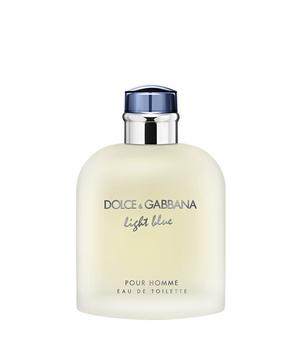 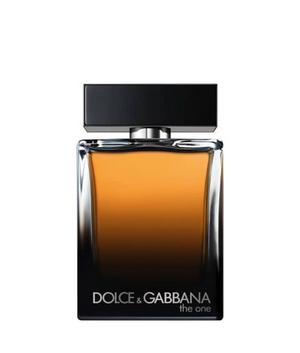 Dolce & Gabbana The One For Men EDP 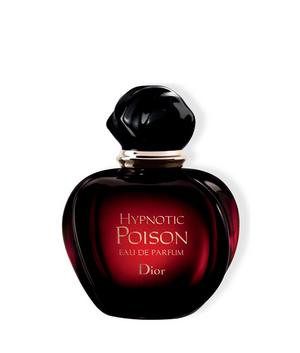 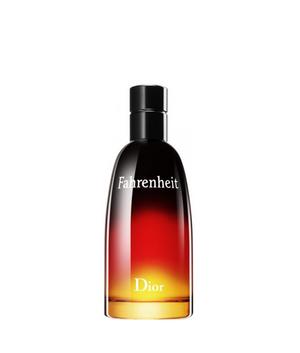 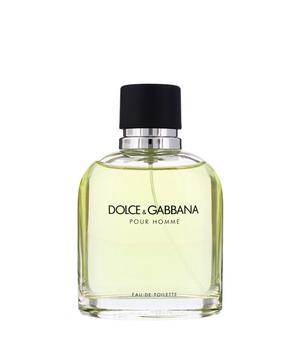 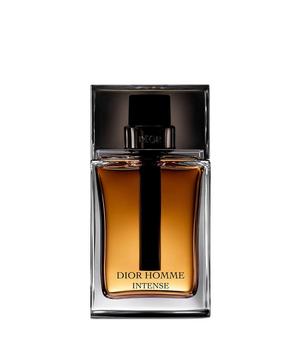 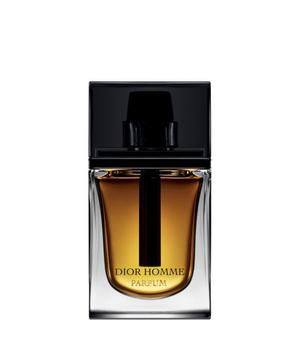 Dsquared2 Wood For Her EDT 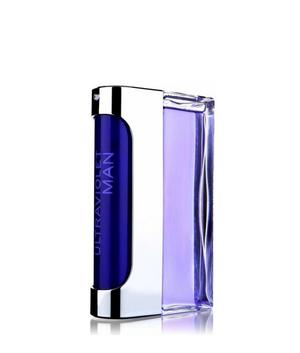 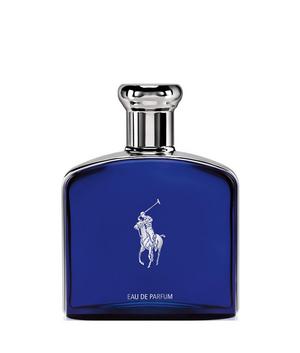 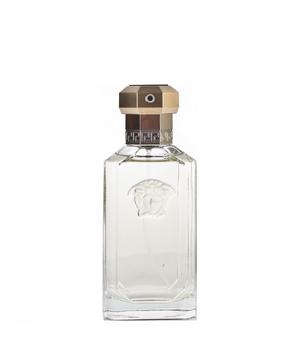 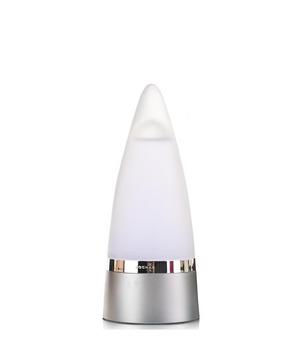 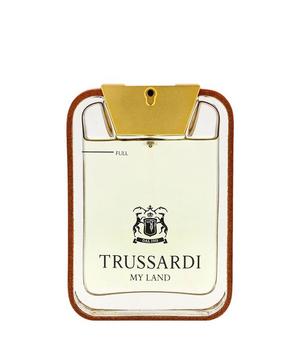 The perfume is an expression of our personality. We know that well and we offer a large collection of 100% Authentic Perfumes at the best prices. 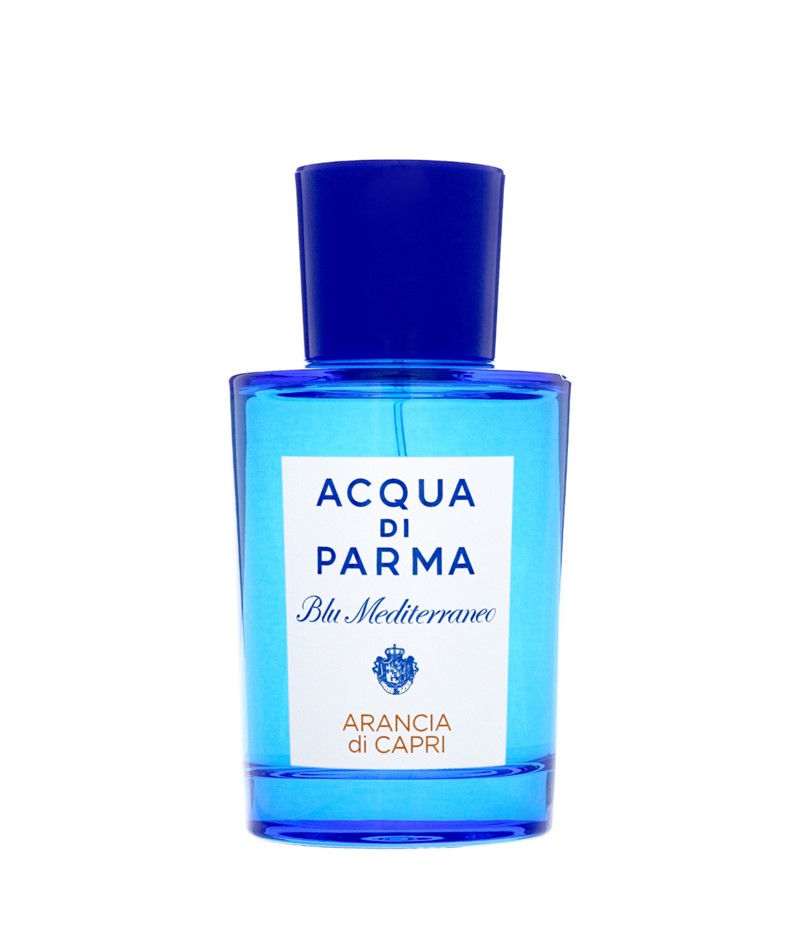 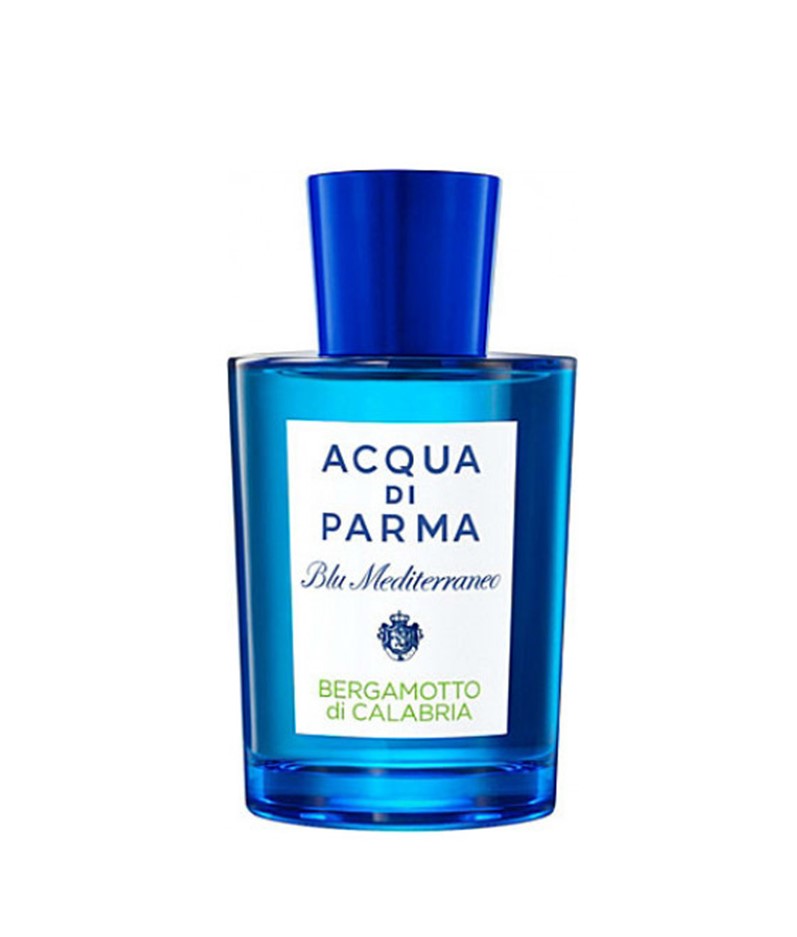 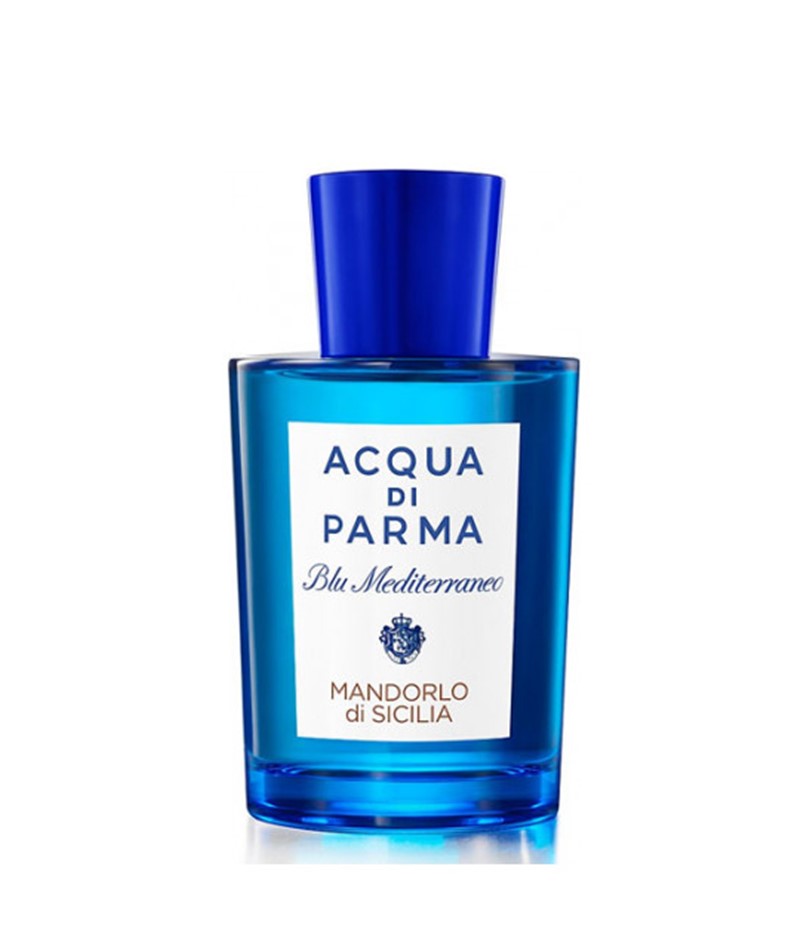 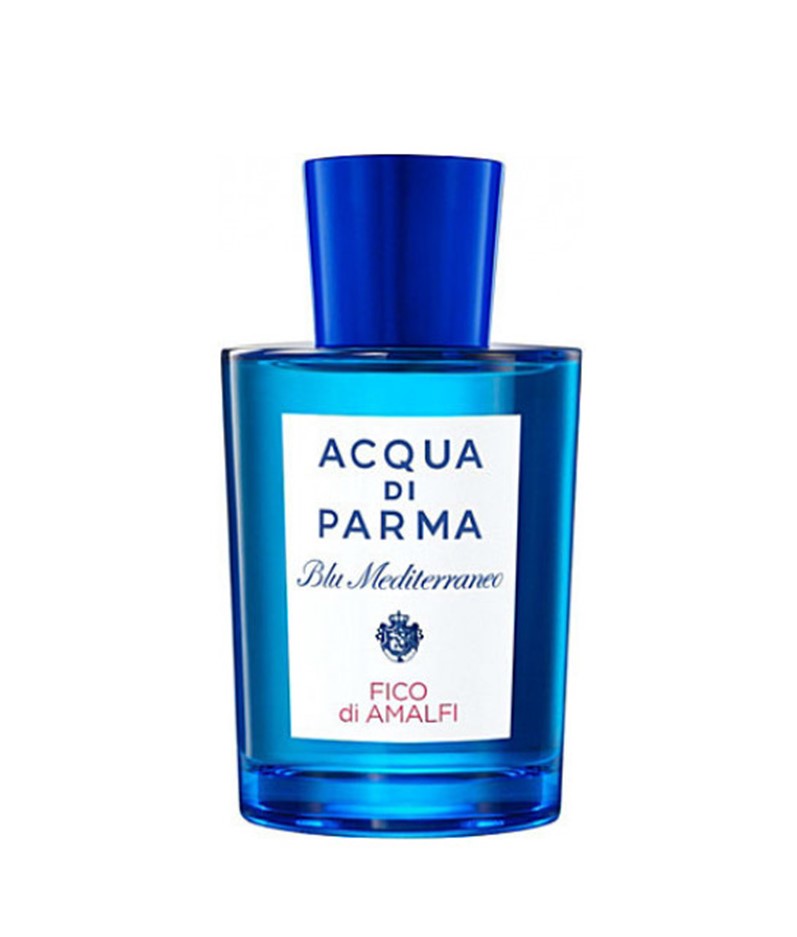 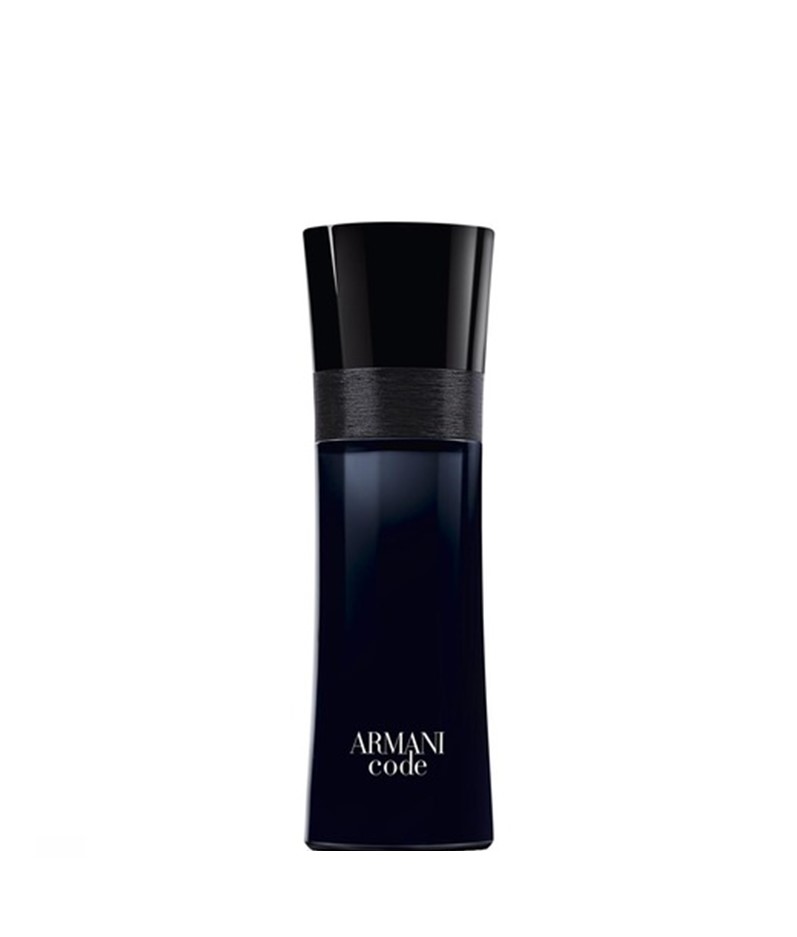 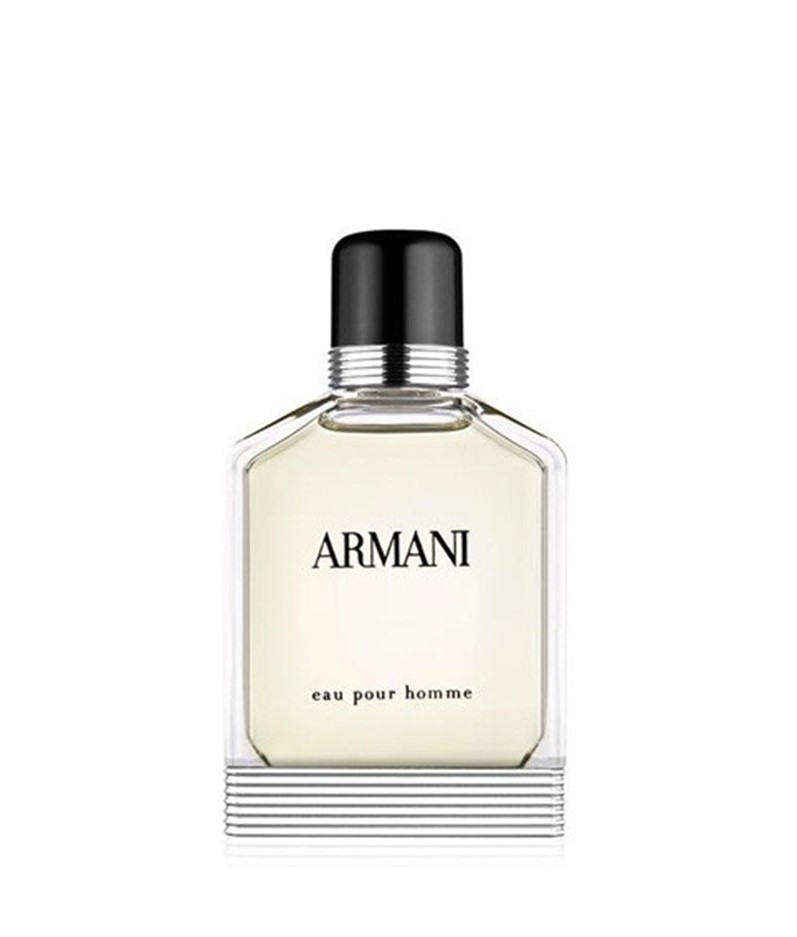 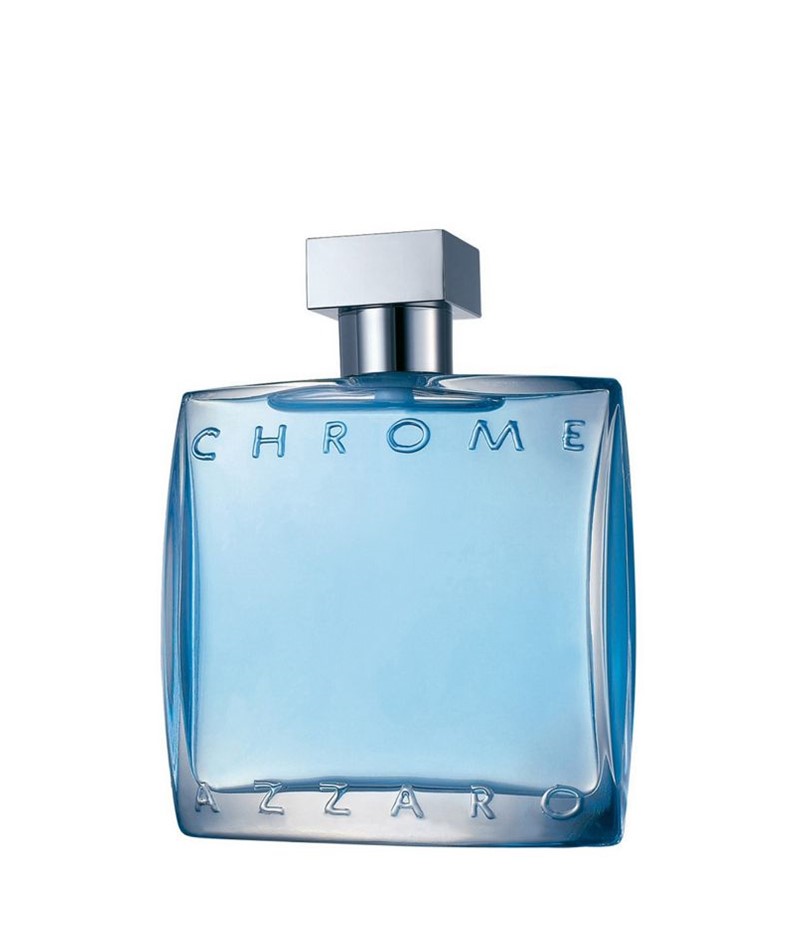 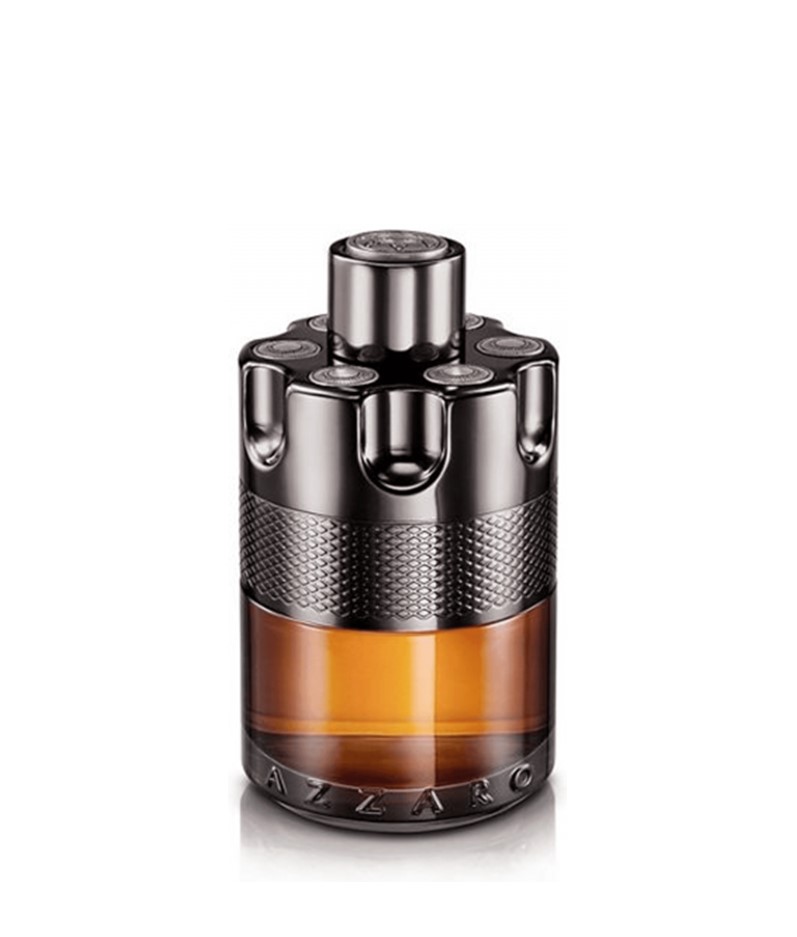 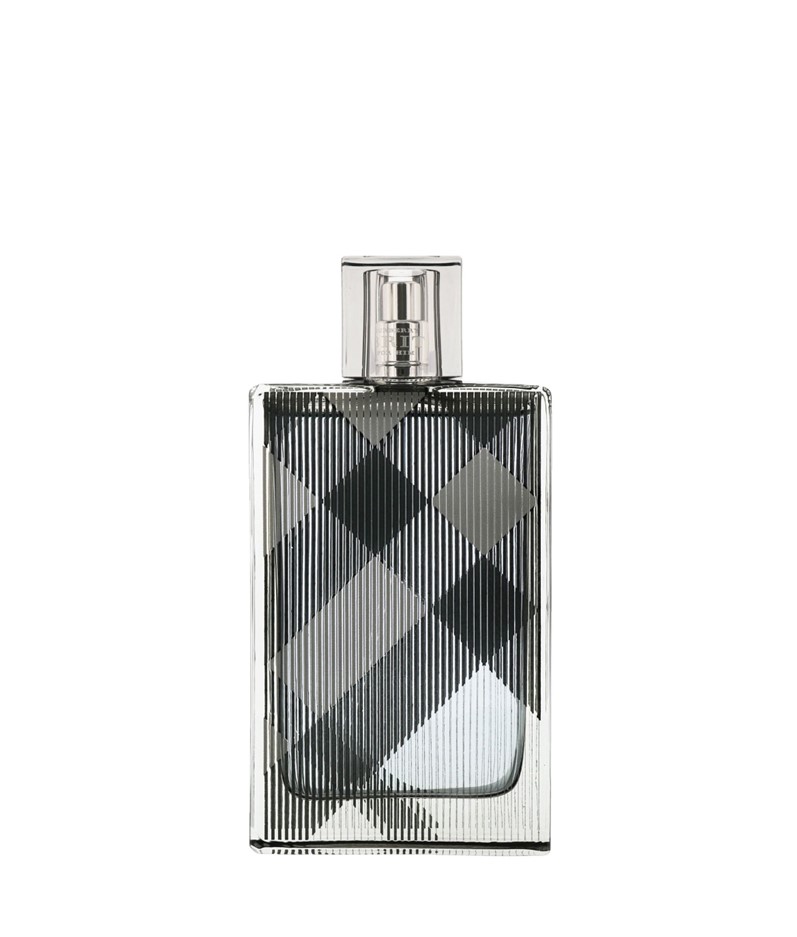 Burberry Brit For Him EDT

Your request was submitted successfully.

PerfumeHeart Team will contact you shortly for further elaboration.