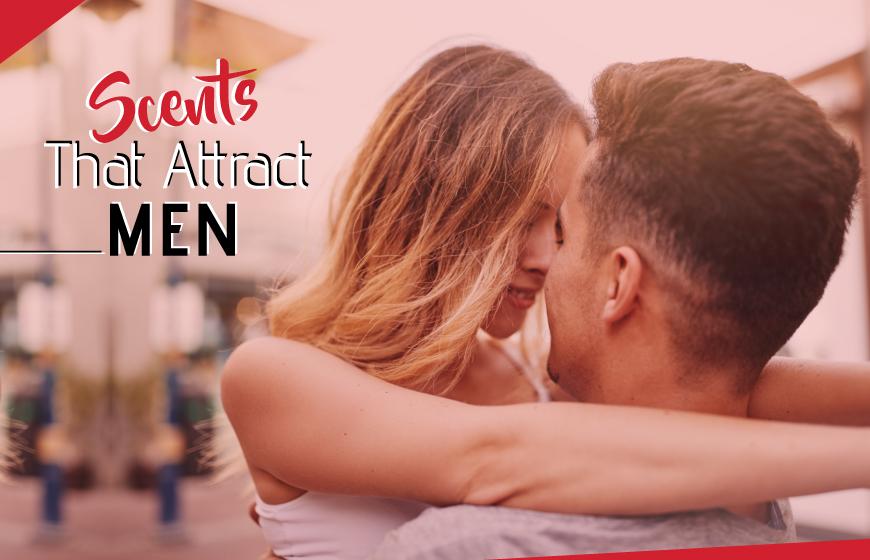 What are the smells that are known to be most irresistible to guys? It isn’t just floral scents that make men go crazy. In this list, you will discover a range of gourmand, fruity, and even spicy scents that are sure to turn guys on.

While many would perceive lavender to be more of an old-fashioned scent or even one that features more heavily in male fragrances, it does have a surprisingly aphrodisiac appeal.

Lavender has been shown to increase arousal in men. But what’s even more interesting is that because this is a relaxing scent, it can also increase a male’s ability to become turned on.

Rose oil is an essential oil that has a variety of other properties. It is totally natural and preferred by many women because of this. Not only will it make you smell incredible but with skin healing properties, you will look amazing too!

Although vanilla is used in perfumery as an entirely gourmand scent, it has a much more intense and animalistic accord than we may first believe.

Having been used for centuries as a natural aphrodisiac, vanilla is believed to induce arousal. Perfumes containing vanilla are among the most popular female fragrances and the scent is thought to induce happiness. But what is most incredible is that a study revealed that vanilla could increase adrenaline in the bloodstream. In turn, this results in an individual being more susceptible to feelings of lust!

Lily Of The Valley

Many men find strong florals to be too much. But, the delicate and intoxicating aroma of the lily of the valley is much more subtle and feminine. This can be hugely attractive to men.

The classic fragrance of jasmine has long been used in India as a way of attracting a man. Its scent is so strongly believed to induce love and romance that jasmine flowers adorn weddings in this country as an almost symbolic fragrance of desire. But even in the western world, jasmine is one of the most attractive scents to a man because of its light and subtle aroma. It is heavily used in many perfumes, particularly as a middle note. If you are looking for something floral yet delicate, jasmine is a perfect choice.

Jasmine is also used as a natural treatment for low libido as well as a way to improve mood. When we feel happier, it is far easier to be attracted to the opposite sex.

Edible aromas have proven to be very popular with men and there are many people who swear by a gourmand perfume to attract a man. Cinnamon is not as sweet as some other notes but with a warm, spicy accord, it certainly drives men wild.

Cinnamon pairs particularly well with vanilla, creating an alluring perfume. Vanilla is another attractive scent to men. What is most interesting is that cinnamon is known to raise body temperature as well as increase circulation. These are both physical factors for increased arousal and this is the key in attracting a man.

Sandalwood has a lot of amazing properties. For thousands of years, it has been used as a natural aphrodisiac and as a treatment for impotence. This warm, rich, and romantic aroma is one of the best scents that attract men and is frequently used as a base note in luxurious perfumes.

Another incredible property of sandalwood is that it has the ability to lift the mood. Being more relaxed and feeling happy can increase a man’s chances of becoming aroused. 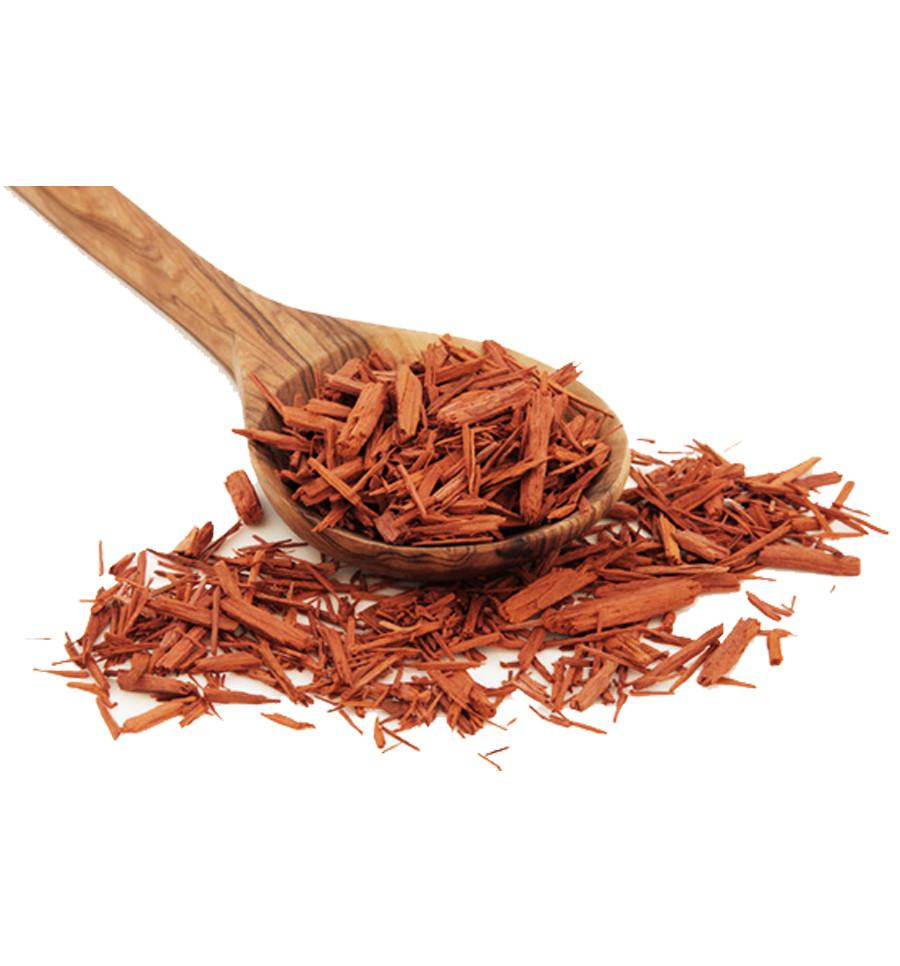 Orange is an incredibly fresh, citrusy scent that features in many perfumes. It increases blood flow, an important aspect of arousal. It also has energizing properties.

Orange pairs exceptionally well with vanilla, another of the most attractive scents to a man. We often find this scent in fresh perfumes and since it is relatively strong, it will linger and be something of a constant tease to a man. 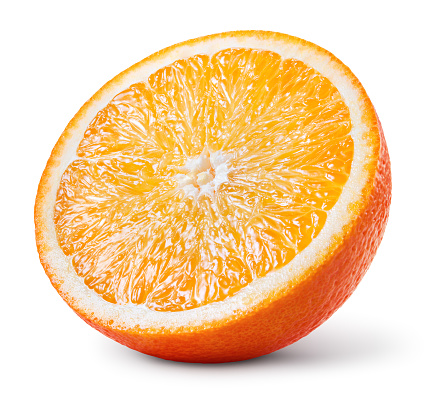 Musk is a sensual and sweet fragrance that features as a base note in a lot of perfumes for women.

Musk is rich and intoxicating without being overly heavy. Since men are not attracted to overpowering fragrances, this is a perfect balance. 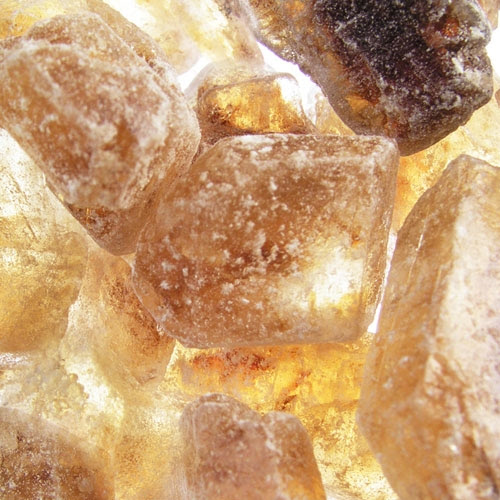 There are a lot of scents that cause a man to become attracted to a woman. Gourmand fragrances like pumpkin pie and donuts have a very real physical effect on men causing them to be instantly more aroused. However, delicate florals like lily of the valley and rose oil will also captivate and attract Mr. Right!

The perfume is an expression of our personality. We know that well and we offer a large collection of 100% Authentic Perfumes at the best prices.

Your request was submitted successfully.

PerfumeHeart Team will contact you shortly for further elaboration.